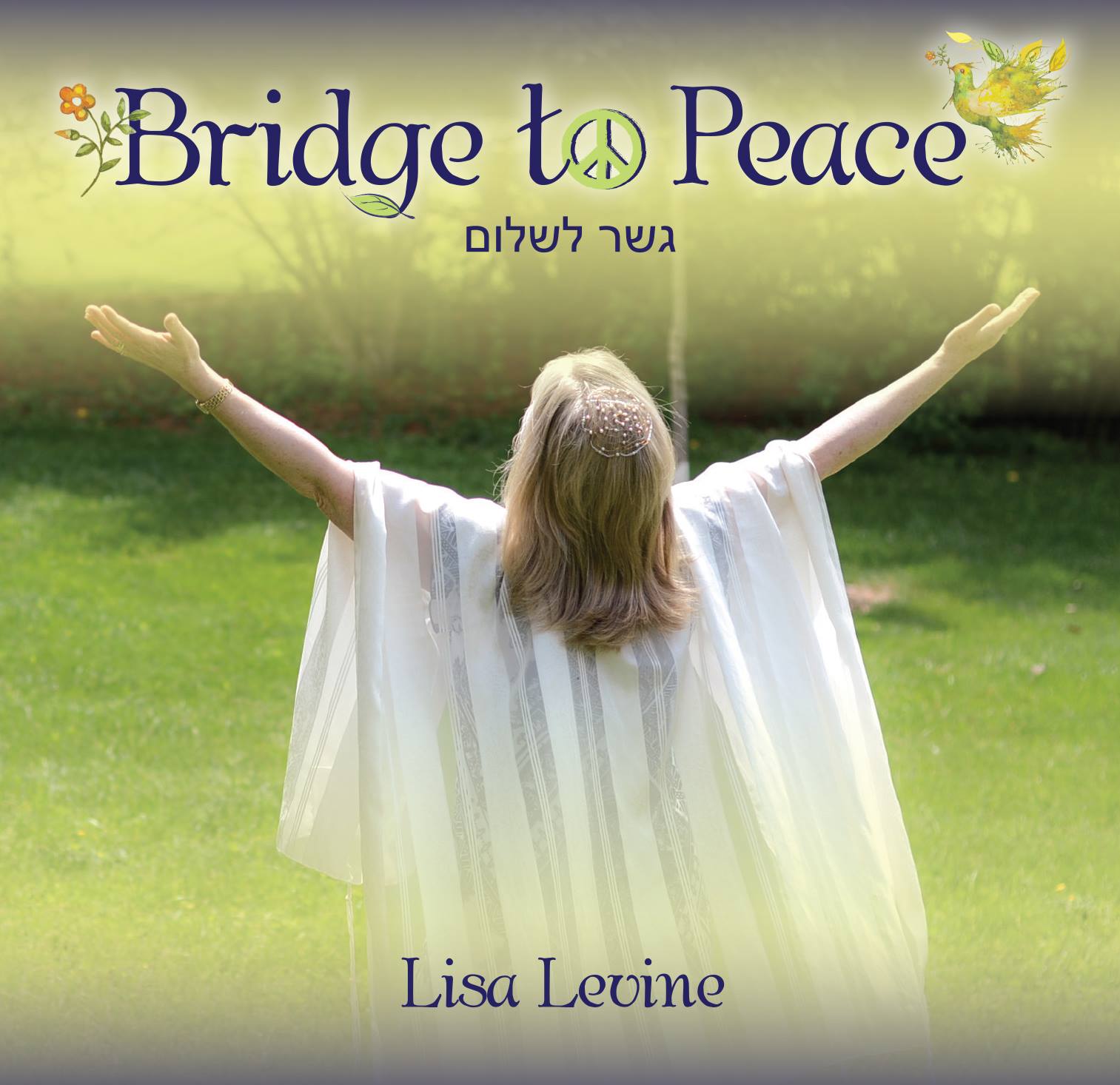 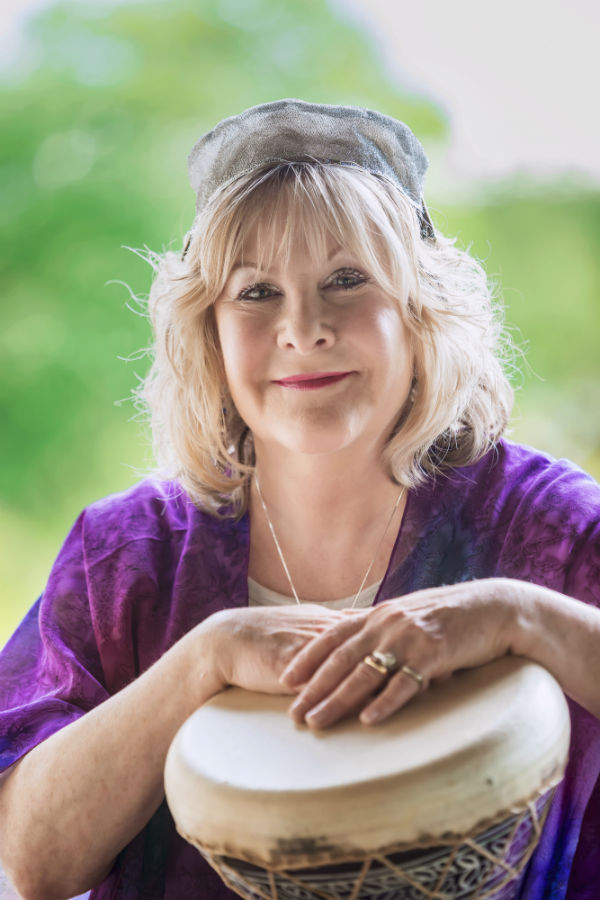 Join my list to find out about upcoming events, classes and musical release dates

You have Successfully Subscribed!